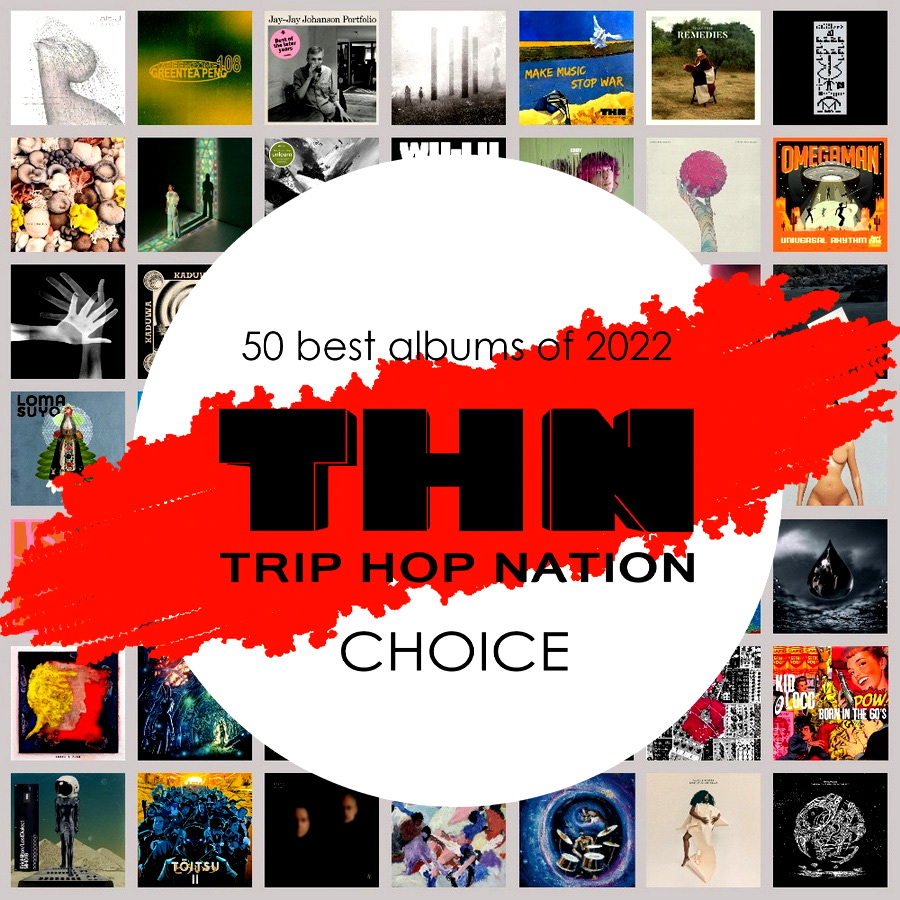 This album was created by mutual efforts of artists from all over the world in response to the brutal invasion of the Russian Federation into the territory of Ukraine. All proceeds from sale of this album will be transferred for humanitarian aid in Ukraine.

In recent weeks, being in Ukraine and experiencing all the tragedy that we faced after the brutal invasion of the Russian Federation into the territory of our country, we were forced to leave our home and stop our main business (not a music one), which generated income, losing financial means to support the THN channel. But even in this difficult moment for all of us, we try to use the possibilities of our channel in favour of charitable activities. We turned to many musicians with a request to provide us with their tracks for a musical project – a compilation “Make Music Stop War” all proceeds from the sale of which will be directed to a humanitarian aid fund for Ukrainians who suffered in the war.
A sufficient number of musicians responded to our call.

Friends, you have no idea how important this is for us, how it inspires us in these difficult times. Your help and support is so precious. Thank you. With sincere gratitude, your friend Sergey Vatkin.

Music always touches people in a way no other art form can, it effects them, communicates across borders, brings people together, heals and creates a space to escape too.

“We all feel a desperate need to help Ukraine, not just with money but with love from our hearts. Music always touches people in a way no other art form can, it effects them, communicates across borders, brings people together, heals and creates a space to escape too. This project will not raise millions but will raise the moral and share something that is priceless, something that cannot be destroyed by any number of bombs. This war has effected me a lot even though it is a long way from where I live in France. Before it started I was in a good space writing a new album but now I struggle to feel good to write. I think this tune finds an uneasy place. Love to Ukraine.” Corin Alpha

Anything that could help deserves to be try! Pascal Boudet, Cyesm

“Thanks to the interest of Sergey Vatkin of THN and Vadim Griboedov of Subself Records, and to the support of Bologna UNESCO City of Music, in February 2017 we had the precious chance to play in Kyiv and Charkiv. There, we strolled around streets, parks, museums getting a glimpse of Ukrainian lifestyle and culture and we felt at home. There, we met lovely people we now call friends. We can’t believe those places are now under constant attack and that Ukrainian people, including our friends, are now forced to flee their homes and fight for their lives. As anyone living on this planet should, we think war is never an answer and wish this senseless massacre will end very soon.” Suz

“Like the rest of the world we’ve watched on in horror at the invasion of Ukraine and suffering of the people there. When we heard about this campaign it felt like the least we could do to take part, show our solidarity, and help in some small way” – Anna Marcella, Sykoya

Peace is a song, war is a long howl among screamings (Robert Sabatier).

“When we saw the call of Trip Hop nation, it was obvious to participate in this compilation. If we can modestly help raise funds for the Ukrainian cause, we will.
All our thoughts for the men and women who suffer this war 🇺🇦♥️
Many thanks to Sergey for mobilizing the trip hop community. 🙏” Gerald M. Dorai

“Karmacoda supports this effort to help provide humanitarian aid to the Ukrainian people who are being terrified by an unjust and horrific war by an invading army. We stand with you!”

We’re honoured to be a part of such an inspiring and meaningful project. Our hearts are with the people Ukraine. Pete Hickman, Speech Act Theory 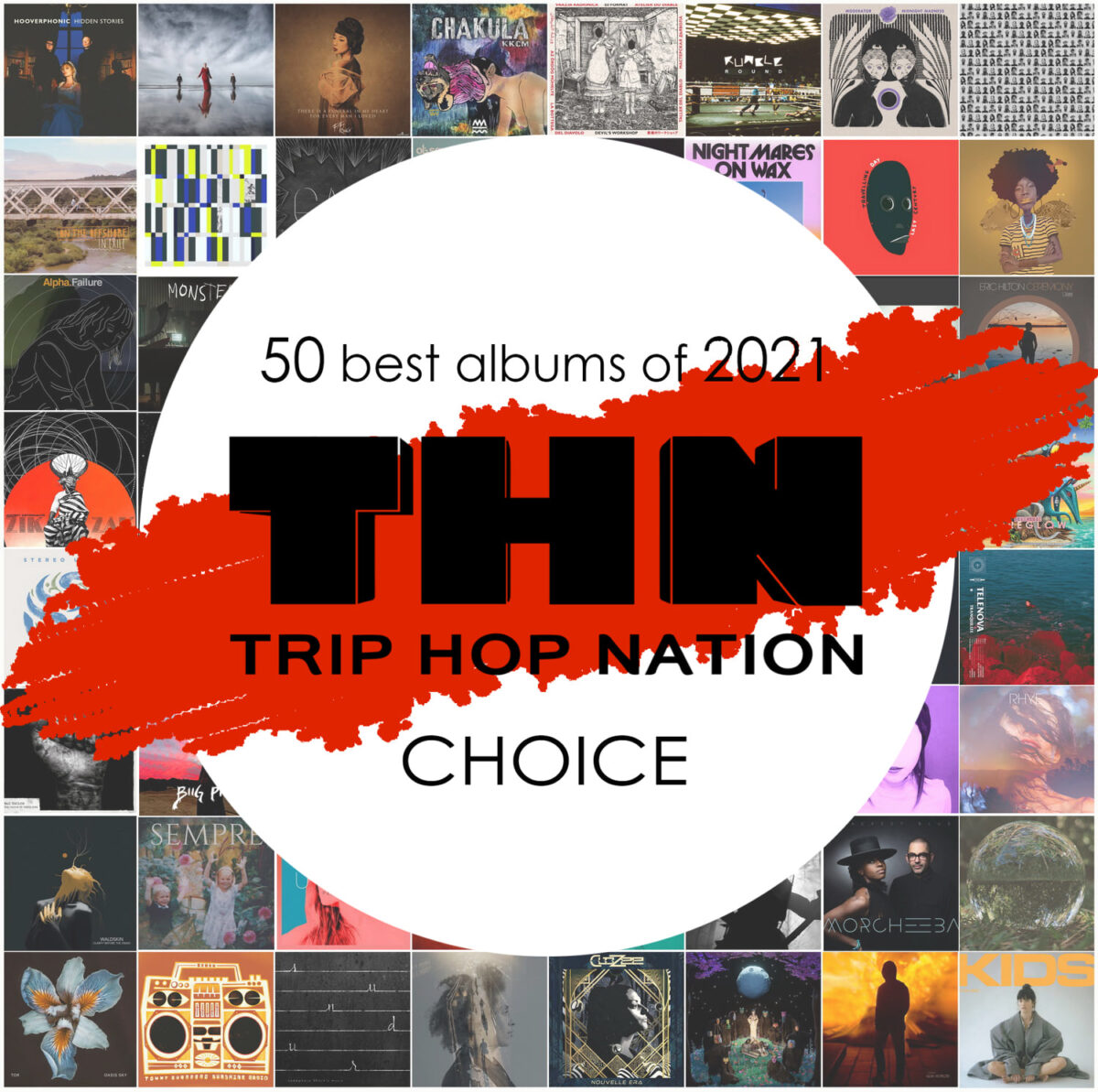 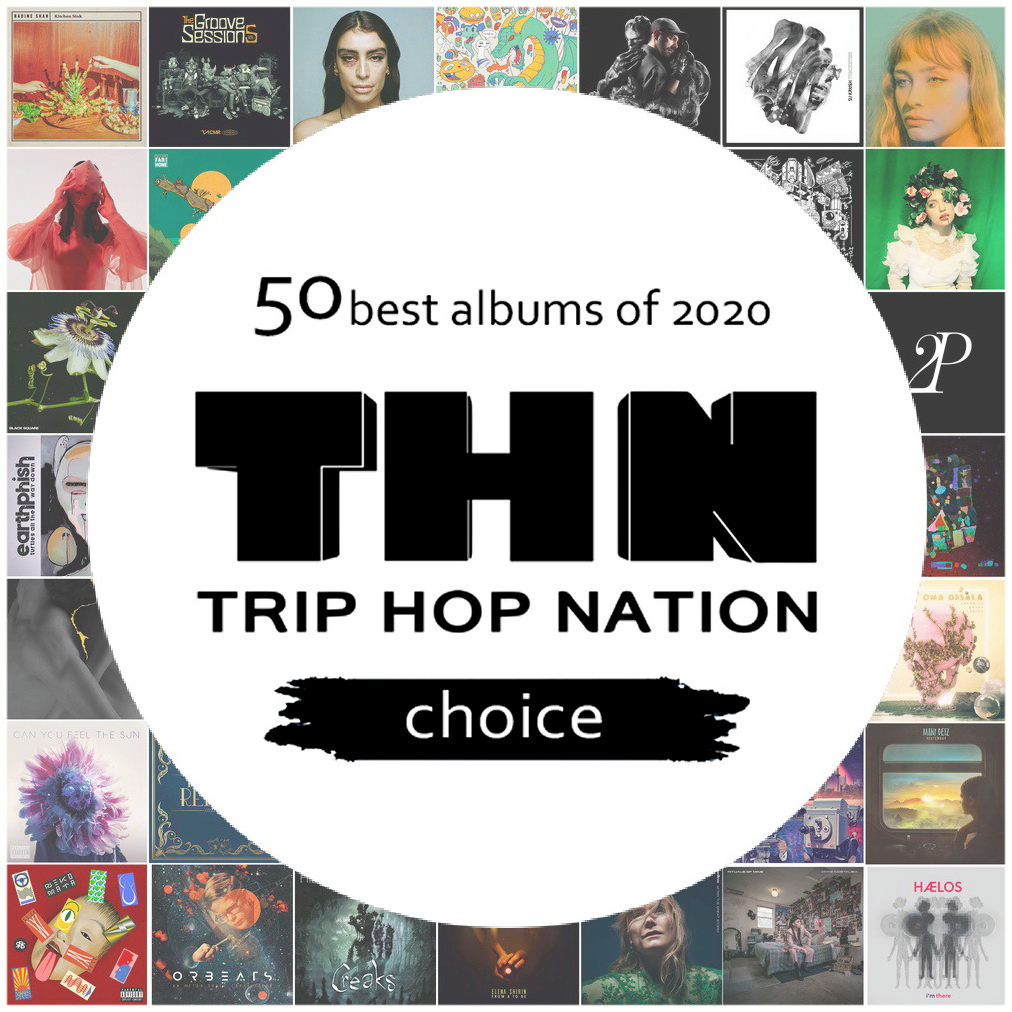 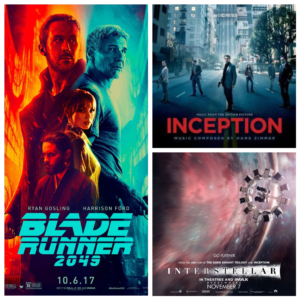 To everyone who is quarantined at home, a list of the best science fiction movies, from the creator of THN!

This list has more than 100k views on IMDB and ranks one of the most popular lists in its category.

‘The World Song’ is a collaborative effort of international artists, who are voluntarily gathering their voices and sounds for the co-creation of a musical wake up call.
To create real impact Elena Shirin gathered educational resources in a Linktree for spreading the work of individuals, nonprofits, and institutions who are working at the front to make a change.